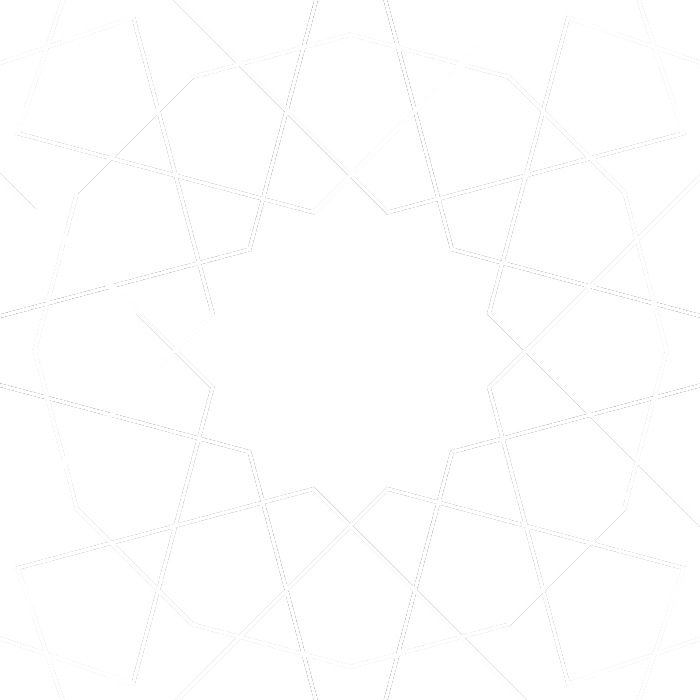 We discuss several manifestations of Sharia in the West, including dress code, family law, Islamic finance and interaction with non-­Muslims.

The notion and practice of Sharia in the West is entirely new and in continuous development. The topic is a complex interaction between, on the one hand, aspirations of Western Muslims to apply the rules of Islam (sharia) to their everyday lives and, on the other hand, the extent to which Western legal, political, societal and cultural systems allow for such applications. We will come across notions like minority fiqh (fiqh al-‘aqaliyat), secularism, religious law, freedom of religion, integration, radicalization, Islamophobia. The course will therefore instruct in a multidisciplinary approach, including law, anthropology, sociology and Islamic studies.

The students will gain insight in how European policy makers as well as the Muslim communities have been struggling to accommodate an ‘Islamic’ presence in a mostly secular European environment. The students will acquire the skills to read and discuss the documents and articles in a critical fashion, and to develop their personal views on the various topics in a well-­founded and coherent manner.

The course aims to provide the students with the necessary background information and theoretical and methodological outlines needed to conduct their own research project during the course. The final work of the research project can be either in writing or in the form of a documentary.

The students are requested to conduct their own research project during class. This research can be based on written sources, as well as fieldwork. In the case of written sources one might think of the study of fatwas, media outlets, court cases, legislation or government policies. In the case of fieldwork one might think of conducting interviews with Western politicians or Muslim actors in the field of Sharia in the West, or observing sharia courts/counsels in action. In the latter case it is encouraged to make use of audiovisual methods (the requirements for academic quality of such methods will be discussed in class).